Miss Lynam ahs been very impressed with Bonnie’s work on The Highway Man. Wow, Bonnie, it makes me want to read the poem! What do you think to it?

You might be asking why the mysterious highwayman road to his death or why Bess warned him not to come back to the house? Well this is the heart breaking story of: Bess, Tim and the Highwayman.

While the roaring swiped itself into the highlighted, glimmering sky like an invisible eagle souring ,a mysterious rider came riding-riding up to the old in-door .to who answered the door, but jaw-dropping , wonderful Bess (the land lord black eyed daughter)As lucky as that was Tim the  stable boy was slyly cleaning the barn at that exact moment in time! Cautious Tim hurried anxiously behind the ragged door spying up at the window on the cream wall.

I will come in the early darning with yellow-golden coins by my side, oh for just one kiss my pretty sweet heart! Implied the highwayman. Tim was so seriously furious. He was hopefully going to get cold-revenge …

As 5.00 went, no-sight of him, but as 5.15 came something or someone was here ‘creak’ the well-used door slowly opened! Mortified Bess hid in a small empty closet. Did they know she was there?  Her cold cell was exposed .The cold hard door closed. There was no escape! Suddenly light peered through  the closet door began to opened with a gust of wind blowing through like ghostly water.  Lifeless -less like Bess sat still a moment…  Silence.

Year 5A have been very busy this week writing some fantastic Tanka poems. What is a Tanka poem? Tanka is a classic form of Japanese poetry related to the haiku with five unrhymed lines of five, seven, five, seven, and seven syllables   A Tanka poem is similar to a haiku but has two additional lines.

What do you think to them?

The calm waves flow by

Drifting away into dark

As it gets close to the mouth

As sundown goes to meet night.

By Blythe and Patrick

Sounds of the Sea

Are so beautiful and calm

As the gentle waves

Flow over the shining sea

A beautiful sight it is

By Molly McKay-Smith and Alex Shaw

Shines brightly on the ocean,  7

What a magnificent sight. 7

Journey to the afterlife

Splashing in the ocean blue.

By Carter and Kaitlin

Year 5 will be finding out all about Alaska in their learning this half term. They will be studying the geography of the state of America and will study Classic literature of the area in Literacy. They will also create non-fiction pieces of writing and will design and make a patchwork quilt with a specific design brief. 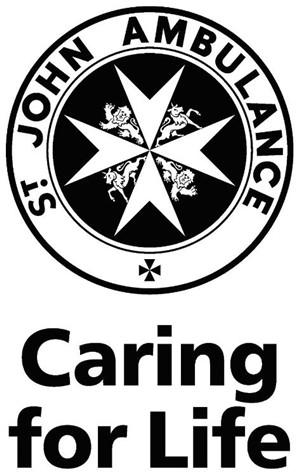 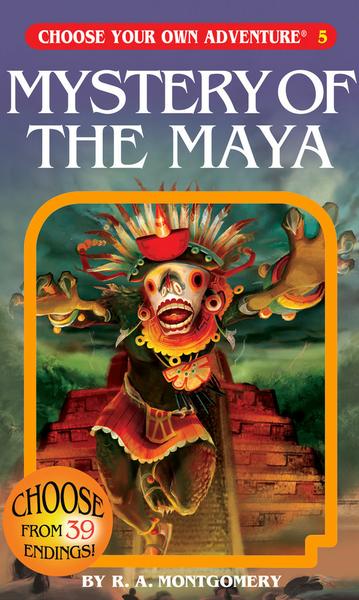 Welcome to our Class page

Our topic this half term is called

'The Mystery of the Maya'

The Mayans were an ancient civilisation dating back thousands of years.

Nobody knows where they came from, but about 2,400 years ago, a new tribe appeared in Central America. They settled in the rainforests of the Yucatan Peninsula. They were very clever people. They set about making cities in the rainforest, many beautiful cities. They did not use metal tools. They built huge cities using stone tools and wood tools, and tools made from shells. Before very long, the Maya had built hundreds of cities. The cities were connected with well built roads that run through the rainforests and jungles on the Yucatan Peninsula.

The Mayans were very interested in the stars, moon and planets so our science topic is centred around 'earth and space' and finding out about the earth's orbit. We are even going on a visit to the National Space Centre!

Frederick Catherwood was an artist who drew meticulous drawings on the ancient Mayan cities. he will form the basis of our work in art and we will be sketching and painting based on his original works of art. 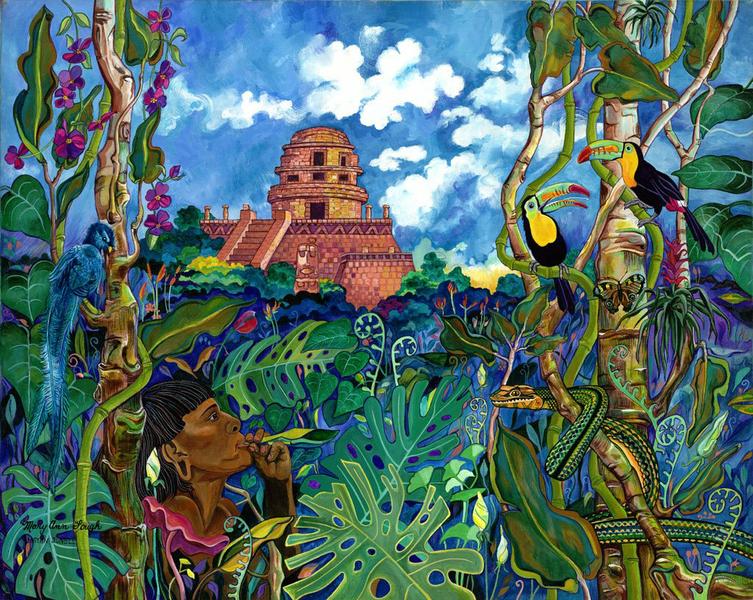 For more information about what's happening in Year 5a please see our attached newsletter and also catch up with us on the weekly whole school newsletter.

Unfortunately not the ones with chocolate chips.

Some cookies are necessary in order to make this website function correctly. These are set by default and whilst you can block or delete them by changing your browser settings, some functionality such as being able to log in to the website will not work if you do this. The necessary cookies set on this website are as follows:

Cookies that are not necessary to make the website work, but which enable additional functionality, can also be set. By default these cookies are disabled, but you can choose to enable them below: