WaterAid Day was a huge success and the children now have a better understanding of these people. The non-uniform day was well supported and raised a total of £76.35

We are helping raise funds for headstart4 babies by selling raffle tickets every day in school at £1 a strip.  Miss Marsh and Mrs Perkins will also be joining other mums to play against the Langold –8 children’s team .  Kick off at 1pm on Sunday on the Hotel Field.  Come along and support us and see our ‘secret weapon’ in action!

Never Too Old To Play !

People’s Millions was shown on Calendar—South Yorkshire.  Our children were brilliant! We understand that some of you were unable to watch the programme, but Miss Marsh has posted a link on @LangoldD on Twitter.  We hope that the sound problem has been rectified. 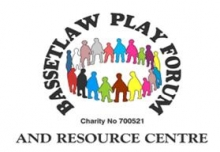 Well done to our own 1/2 marathon runner, Mrs Hewlett who has completed her 13 half marathons in aid of Bassetlaw Hospice.  She completed the Palermo 1/2 marathon in her second fastest time!  If that were not enough, our super runner added the Clowne 1/2 on  Sunday. You can still  sponsor her by dropping off any contributions to the school office. Thank you.

The whole school got into the spirit of Children In Need by donning pyjamas and onesies.  As well as paying 50p to come to school in our nightwear, various children were raising money by selling cakes. At the end of the  day we assembled in the large hall and Mrs Ward led us in the Children In Need Dance.  We have some groovy movers in school!  The final total raised was: £130.67        Thank YOU! 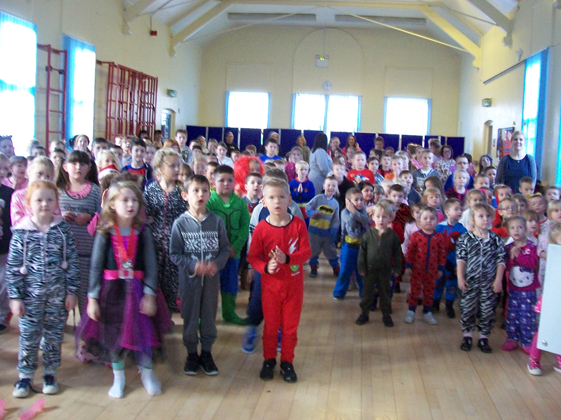 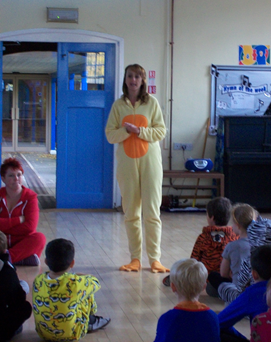 Well done to our amazing  Mrs Hewlett for achieving a Personal Best time of 2:00 hours for her Isle of Axholme  half marathon! Any sponsorship money can be dropped off at the school office.  Thank you.